HISTORIC CENTER, THE HEART OF MEXICO

Historic Center, the heart of Mexico, shows a series of urban and social flashes portraying godly mandates, economic organization, institutionalized religion, representations of the past, presidential acts, social discontent and mass celebrations, as well as architecture and commerce of this iconic area of ​​the Mexico City. The exhibition is a tour of the streets of the Mexico City´s downtown and it shows how thousands of people have lived in it throughout centuries.

The Historic Center of Mexico City is a place where powers have been concentrated and where an important part of the history of Mexico has been written. In the Zócalo, the economic, political and religious powers are represented, and more importantly, it has been a place where people have demanded and conquered rights. As the name of the exhibition indicates, it is the heart of the country, a center nerve that has been home to the great memories of Mexico. 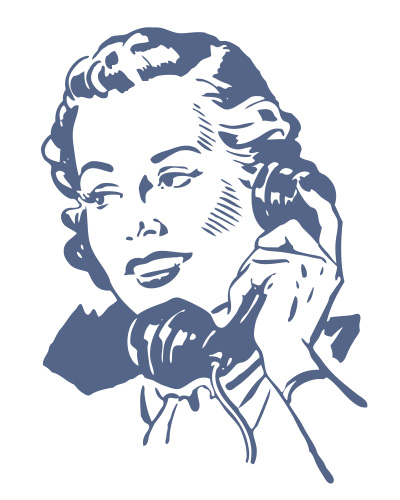